Eurovision Winner Katrina: 'The First Time I Watched, I Did Think, What The Hell Is This?' 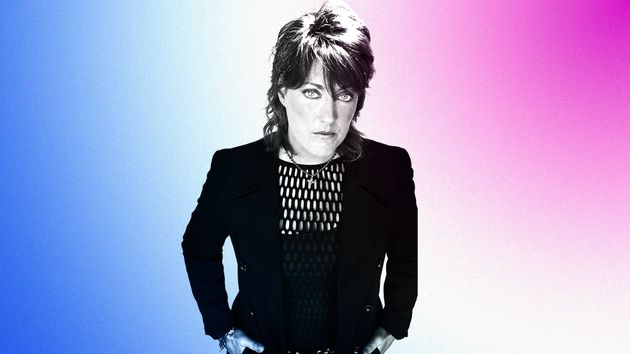 This month marks 25 years since Katrina And The Waves stormed to Eurovision glory with the anthemic Love Shine A Light.

Of course, that also means it’s now been a quarter of a century since a UK entrant triumphed in the contest, a fact which is not lost on Katrina Leskanich.

“Twenty-five years, are you kidding me right now?” she tells HuffPost UK, shortly before the anniversary. “It’s kind of unbelievable on several fronts. In a country that has such a rich heritage of music and talent, it’s incredible that it’s been that long since the UK has won.”

Katrina puts this lack of success in recent years down to “the wrong choice and the wrong approach”, but says things are “looking better” in 2022 thanks to the UK’s much-hyped entrant Sam Ryder.

“I think he’s strong, he’s good-looking, he can sing, he can deliver, he wrote the song, he has credibility – and 12 million followers on social media,” she says.

However, despite being firmly Team GB when it comes to Eurovision over the last 25 years, the American-born singer admits that some years have made it easier to support than others. 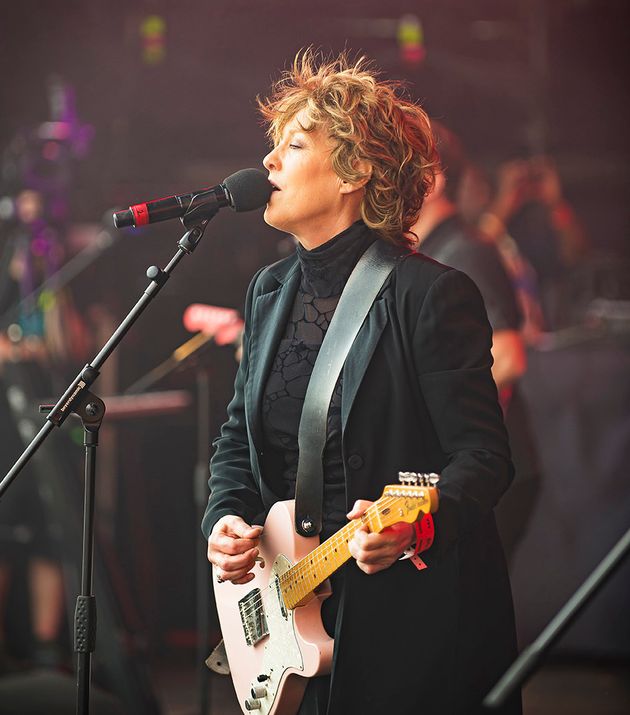 Katrina pictured during a live performance in 2018

“As you can imagine, it’s been challenging for me over the years, when I’ve been asked ‘what do you think of this year’s UK entry?’, and I know in my heart that it’s a fail,” she confesses. “I don’t want to criticise anybody or throw anybody under the bus. Everybody wants to get behind the UK entry, but damn that’s hard when you know it’s not working, and you know it’s not going to work.

“And nobody wants to be impolite or dash the hopes of somebody who’s got a big task at hand. Obviously, I want to try and instil confidence in people. But like I said, some years have been more challenging than others.

Were you always a fan of Eurovision, and how has your opinion of it changed over time?

I’d never seen Eurovision before we did it, and when we were asked if we had a song we could put forward for Eurovision, I wasn’t clear what they were talking about. The two English boys in the group said, “we do have a song called Love Shine A Light” – but it was in the bottom drawer, because we all thought it was too Eurovision-y for us to put out on a record.

When we gave it to Jonathan King [executive producer of the selection show The Great British Song Contest], he went screaming to the hills with it and said, “this is an out-and-out winner, we’re putting it forward”. 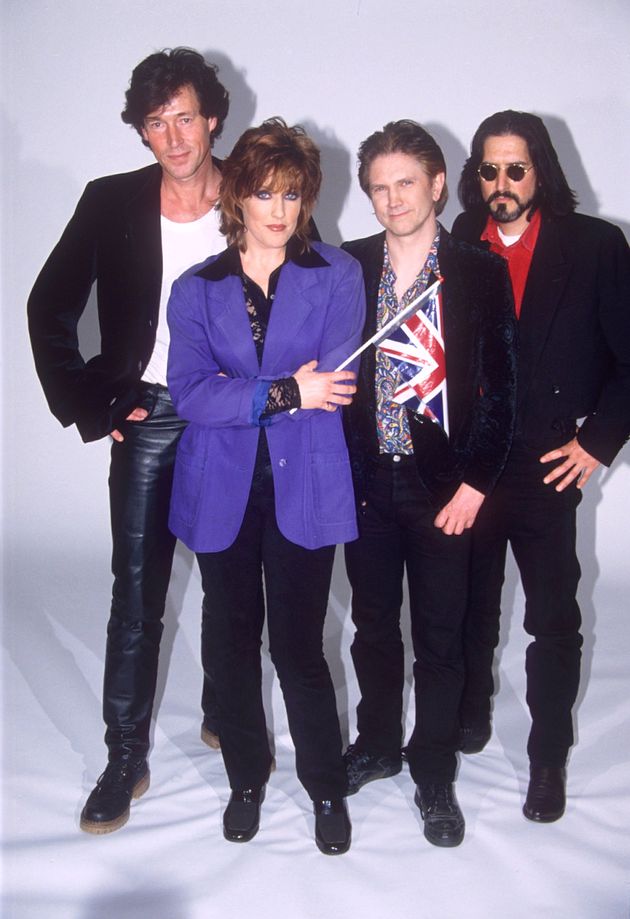 What’s your first memory of watching Eurovision at home?

After we got through the Great British Song Contest and were declared the group that was going to represent the UK, I was sent 12 video tapes – twelve video tapes – of past Eurovisions. So I had a marathon weekend, where I watched every Eurovision since the time it began up until 1996.

And that’s when I was very enlightened. And I did think, “what in the hell is this?”. With all the clowns and the milkmaids and the babushkas and the grannies, it’s like one poodle short of a circus. Come on! It was extraordinary. But I also thought, “wow, Love Shine A Light is made for this event”, because there is so much drama in that song, and that’s what you need. 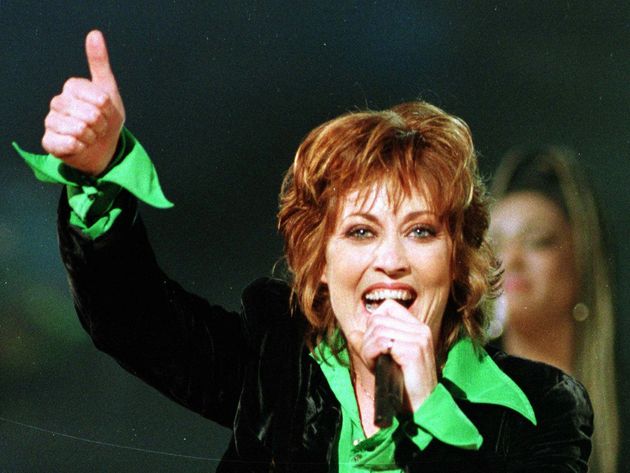 Do you have a favourite memory of being part of Eurovision?

It has to be that iconic moment from lockdown, when they used Love Shine A Light and everybody sang a line from it. That was almost a bigger moment than the win, because that was very, very emotional.

There was not a dry eye in the house, I mean the poodle was crying. It was very, very sentimental, and very, very moving.

So that would be the moment, aside from the win, We were constantly told by everybody, “you can’t win it”, even when the votes were coming in! Even when we had so many points coming in that nobody could catch us! I

f you watch the night back, and you listen to Terry Wogan’s commentary, you’ll see everybody couldn’t believe [we won]! I remember looking up at the booth where Terry Wogan was, and he was holding a glass of champagne in one hand and a glass of Guinness in the other, and a glass of Irish whisky balanced on top of his head. It was that kind of night. It was insane!

Who are you rooting for at Eurovision this year?

Are you kidding? Of course, I will always be rooting for the UK. And some people say, “well how could you want that, you’ll lose your crown?”. But you never lose your crown. [Someone else winning] doesn’t mean you’re no longer a winner, it just means, “great news, there’s another one”. 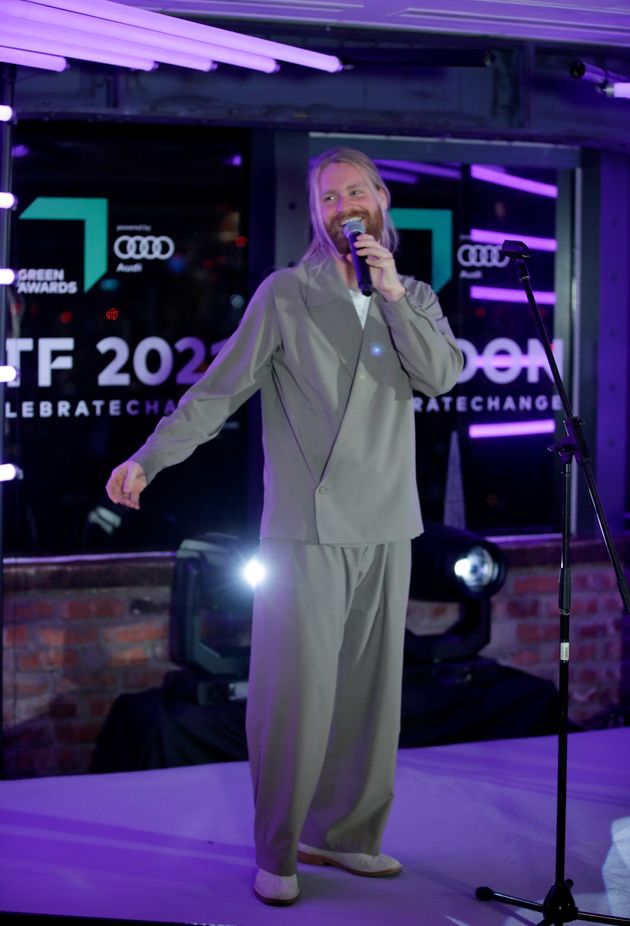 What are your three all-time favourite Eurovision songs?

One that I had to include was Eres Tú by Mocedades. It’s very, very moving, I’ve got goosebumps talking about it. Sweet, moving and anthemic, with a beautiful, beautiful melody.

L’Oiseau Et L’Enfant by Marie Myriam. I had to sing it in French class in high school, but I had no idea what it was, or where it came from. And I didn’t know it was Eurovision because I didn’t know what Eurovision was in 1977 when I was singing it.

And, of course, Loreen’s Euphoria. That’s actually my favourite of all time. Come on. Come on! When that song came out, it was a Love Shine A Light moment where as soon as you heard it, you knew nothing could touch it. It was 100% it, the whole package. 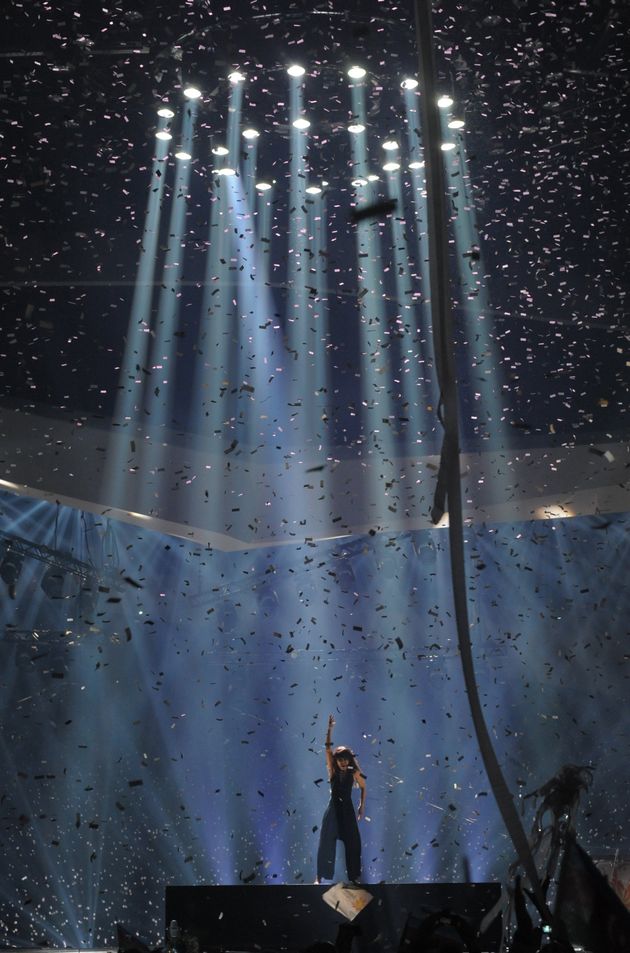 Loreen won Eurovision for Sweden in 2012

Why is Eurovision still so important?

It’s one of those events that brings everybody together. It unites people, for good or bad. And it’s also enormous fun!

I think the more outrageous and the more ridiculous the acts can be, the better. Because for me, it’s pure entertainment. I don’t like to see song after song that’s a dreary ballad.

This interview has been edited for clarity and length.

We’ll be publishing an interview with a different Eurovision legend every day leading up to this year’s live final on Saturday 14 May. Come back tomorrow when we’ll be speaking to another former champion, Alexander Rybak.

Katrina’s new single Holiday is out now. Take a listen below: