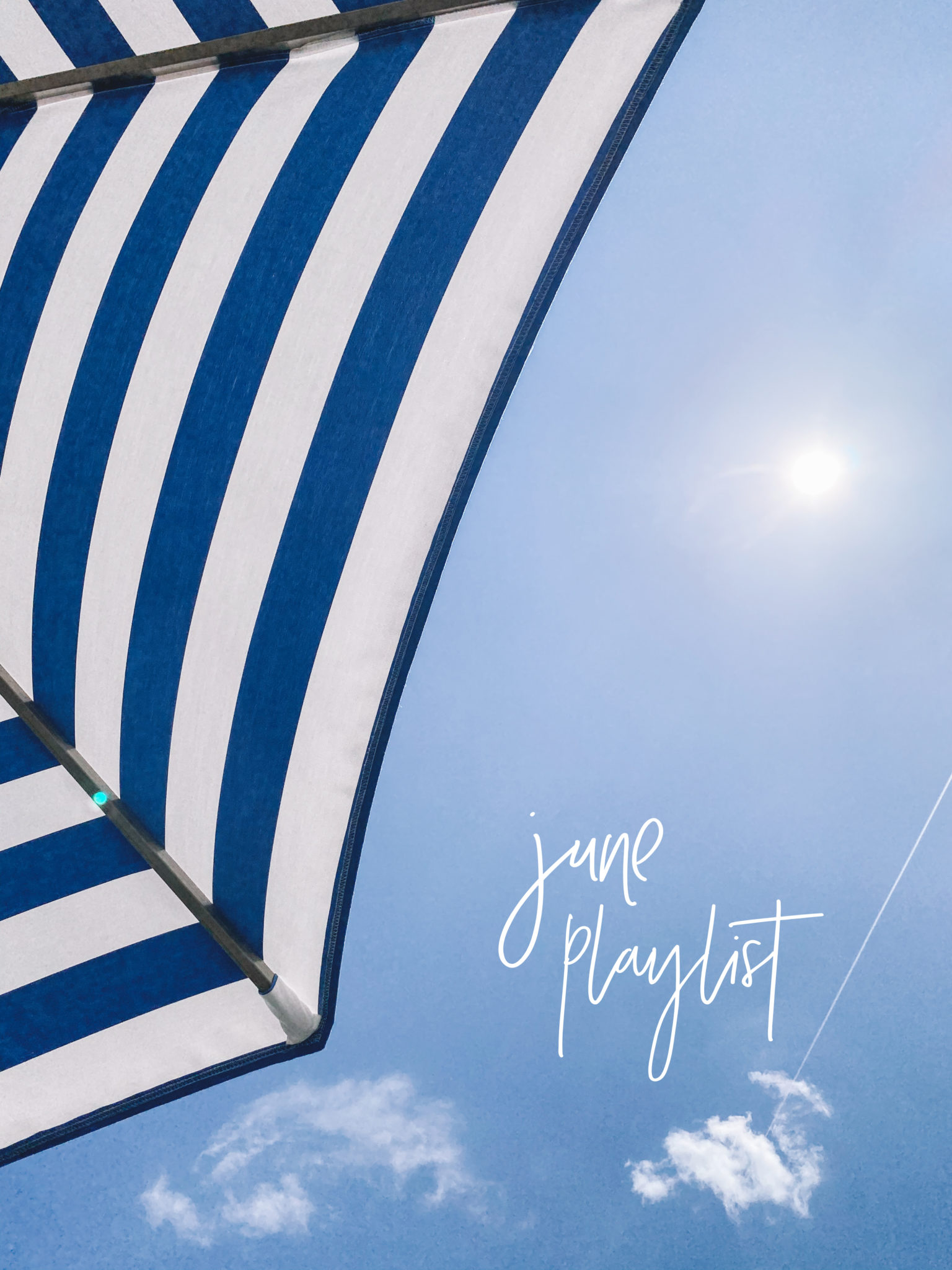 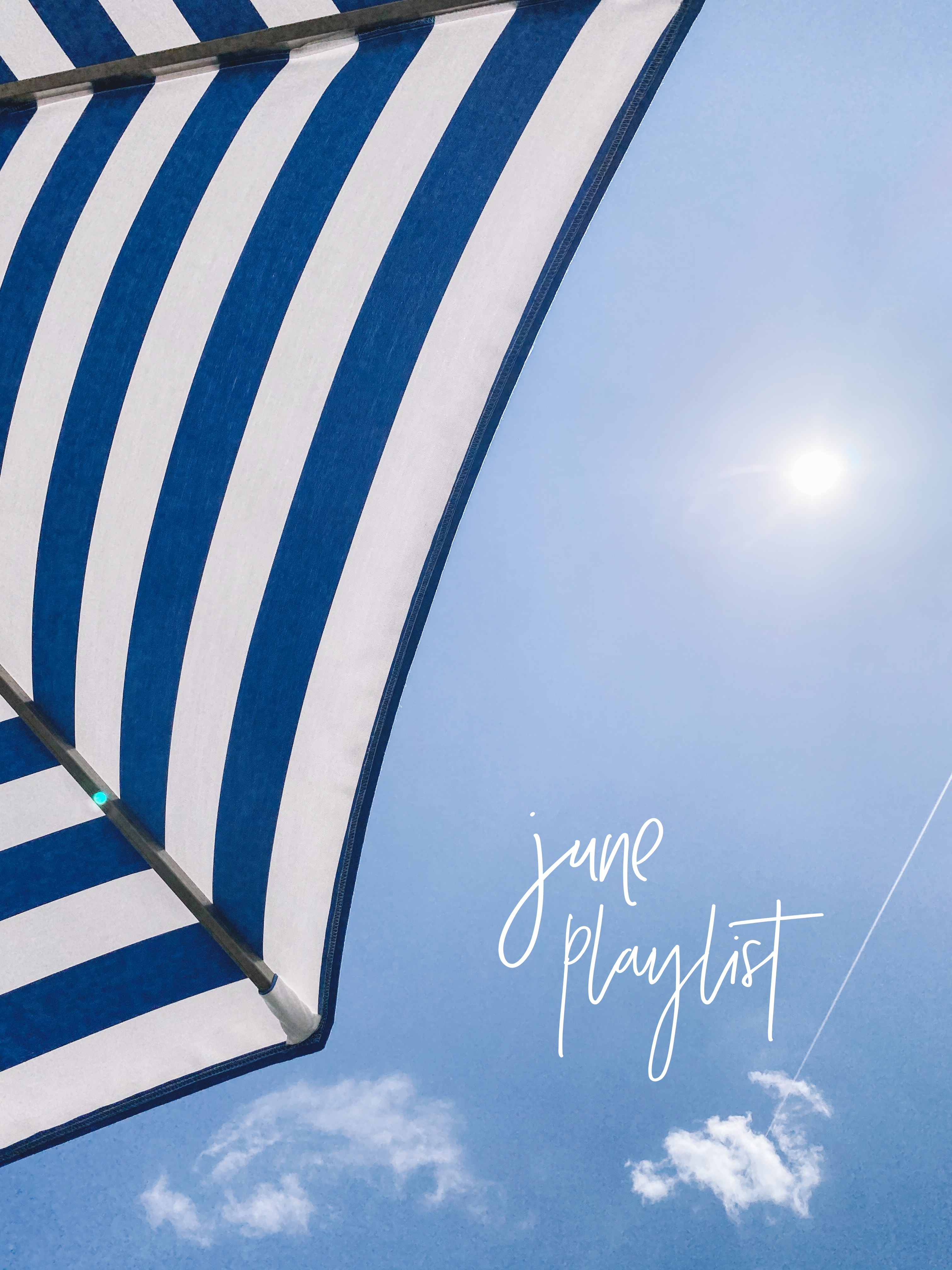 One of my big goals while at home has been to generate a bunch of ideas for series. My blog has obviously been a free-for-all for most of its existence, mostly because I’ve felt overwhelmed for… well, years.

Up until now, the only series I’ve stuck with is Recent Finds. But BOOM! Slowly getting my life organized. (I even just sorted through our tupperware drawer. I mean, #killinit, no?)

I rarely talk about music on the blog–probably because even approaching it is intimidating. It’s a huge part of my life, and I guess I don’t want to delegitimize something that means so much to me by trying to put that in words? (I tried once, a long time ago. Fail.)

That didn’t make sense. Whatever. This is stupid. Let’s talk.

Btw: Finally over the loss of **shole Ryan Adams. Over the past year, it’s led me to expand my horizons and support more female artists. Raisin’ two strong little girls over here, after all!

What do you love? Is your taste super eclectic? Or do you favor particular genres? Favorite artists? Any songs you’re currently obsessed with and play on repeat a zillion times in private?

I’d say that I’m most drawn to the “Alternative Country/Alternative Country-Rock” genres. In middle and high school, I remember my friends calling it “Kelly Music,” as even I couldn’t categorize it. But then I discovered that it did have a name, and that there were so many other people out there who loved it, too! (These were the days of dialup connections, before smartphones, when accessing the internet rendered the land line useless and everyone in your family would hate you for it. Very fun.)

I’ll admit that most people still raise their eyebrows when chatting about music with me. But I guess I’d just say that Alternative Country and Alternative Country-Rock are kind of like folk meets rock meets country meets indie meets storytelling

, and many artists actually get their start with indie record labels because the style is hard to nail down. I love how this writer put it: It’s “a genre better off felt.” But the first is rooted more in country and the second is rooted more in rock.

I loved this description from the same article:

Storytelling through songwriting can be a boon for people with social anxiety –it allows artists to self-edit and tidy up their thoughts, so that they can communicate clearly. “When something’s wrong I find it so hard to actually explain to people what’s [going on],” explains Collins. “I just write songs to talk about my pain, and experiences – or just life in general. I find it so much easier to write things down than to actually verbalise them.”

I also like a lot of Indie sub-genres, and straight-up Country! I have a few Country songs in the below playlist because come on: it’s finally summer.

Anyway, this is what I’ve been listening to this month. (And in an effort to be way more inclusive and promote diversity way more often here, please specifically listen to Sunny War. She’s AMAZING.) But tell me what you’ve had on repeat lately! I love how different everyone’s tastes usually are.

The post June Playlist appeared first on Kelly in the City.